Dec 20, 2006 · Little potty mouth from a movie. This feature is not available right now. Please try again later. Meet the Fockers, sometimes referred to as Meet the Parents 2, is a 2004 American comedy film directed by Jay Roach and the sequel to Meet the Parents.The film stars Robert De Niro (who was also one of the film's producers), Ben Stiller, Dustin Hoffman, Barbra Streisand, Blythe Danner and Teri Polo.It was followed by a sequel, Little Fockers, in 2010.Music by: Randy Newman. 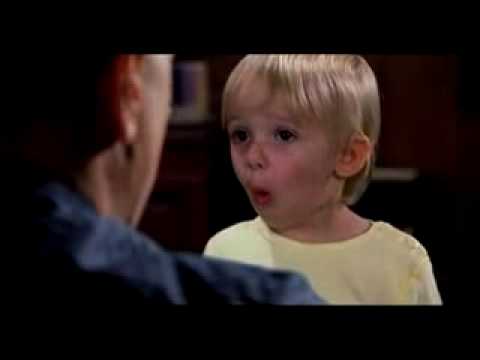 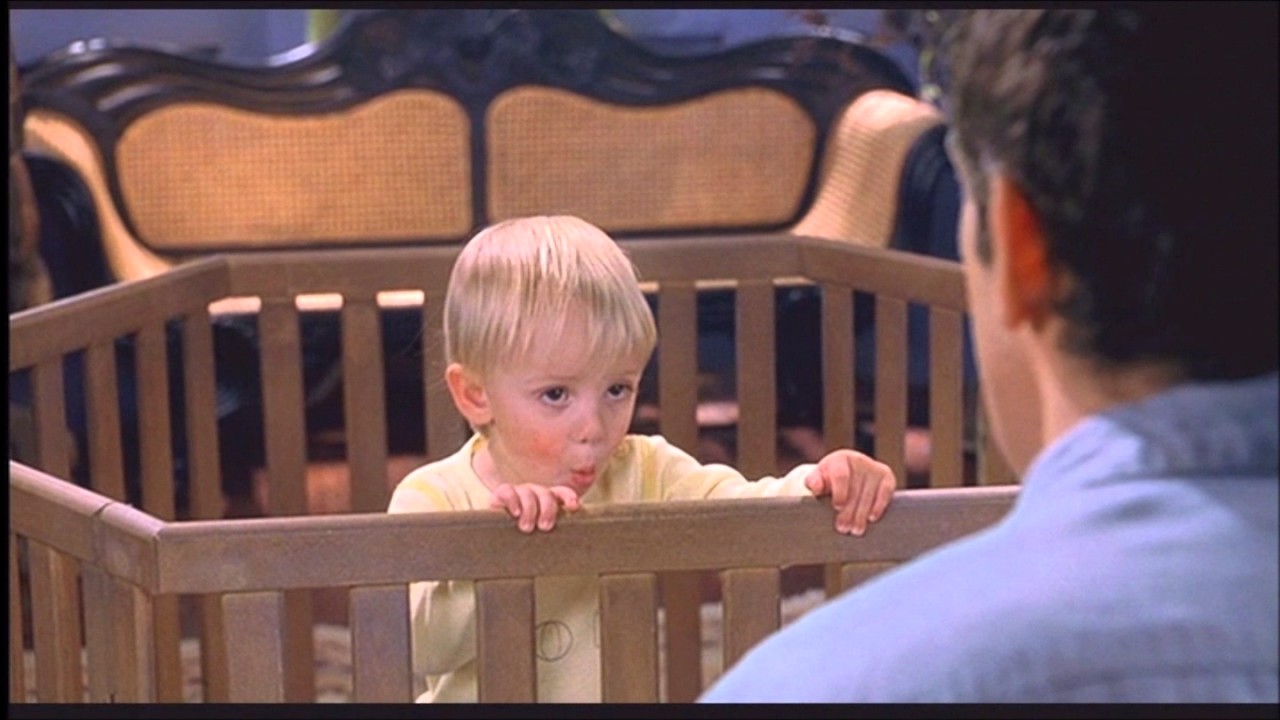 The MPAA would not allow the name "Fockers" to be on posters, or part of the main title for the movie, unless the filmmakers could prove that somewhere in America that there was someone with the real last name of "Focker". Apparently, they found somebody, because the movie was granted the name "Meet the Fockers" by the MPAA.